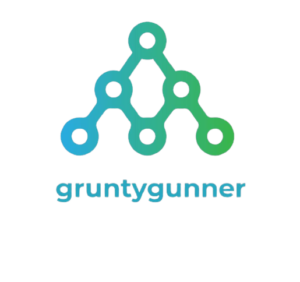 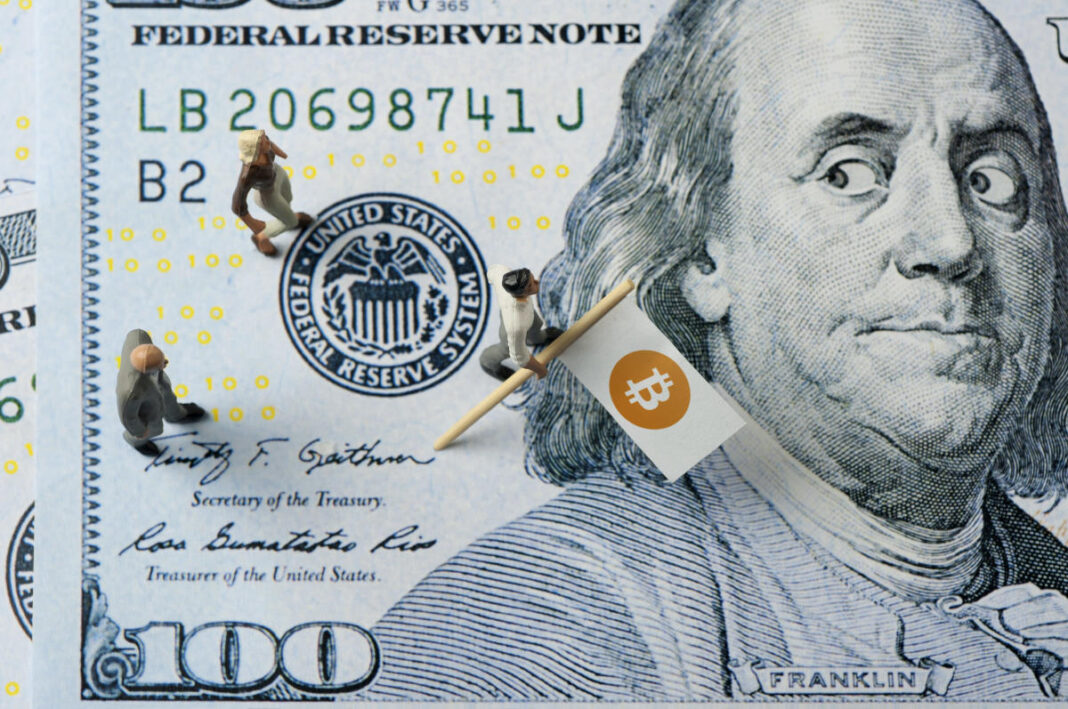 The $1 trillion U.S. infrastructure bill, signed into law by President Joe Biden last week, contains provisions that would tax cryptocurrency trades and yield the U.S. government some $2.8 billion a year.

That is, frankly, not a lot of money.

The issue is that the crypto tax element of the law is not clearly written, and the government risks squashing a burgeoning part of the economy.

The infrastructure bill says “a brokerage” needs to keep track of these things. But you can enter into a smart contract without a brokerage, so who is responsible for reporting in that case? Would a miner be considered a brokerage?

There’s no question that, on some level, the government is due taxes earned from cryptocurrency trading like any other investment gain — typically at the time a person liquidates, or like a transfer of property. But the vagueness of the law risks either trading platforms eliminating access for U.S. citizens or simply preventing smaller cryptocurrency investors from joining or remaining in the market.

We’ve seen this before. FATCA, the Foreign Account Tax Compliance Act, caused some financial institutions to block U.S. citizens from using their services because the compliance rules were too burdensome relative to the risk and potential benefit.

Here are a few scenarios — some simple and some complex — that need to be thought through:

The minimum is $10,000 — a carryover from the Bank Secrecy Act. Transactions below that amount are not taxed, but $10,000 is a fairly low amount of money to have to deal with a complex tax situation.

The tax reporting for trading platforms and investors may be onerous enough to discourage further investment, which ultimately may make the tax worthless, or at least generate far less revenue than estimated.

And for the IRS, this could be a complex tax to audit. They will need a way to tie identities to these transactions. This is already done on trading platforms like Coinbase, but individual miners typically do not.

What’s somewhat noteworthy about this particular bill is that while tax laws will almost always be problematic initially, they usually get clarified over time. This infrastructure bill seemed to go the opposite direction. Congress started with the impact number ($1.1 trillion) — and then tried to find ways to generate enough taxes to match the number.

This is unusual in a few ways, but perhaps indicative of our current political climate. Politicians used to start with the specific programs they wanted to fund, then tried to make the cost as small as possible. This time, both parties were fighting to promise a larger number when their party was in power. (Trump, after all, worked on a $2 trillion infrastructure bill, though it was never signed into law.)

It’s a bit of a strange time in the U.S. politically, with mayors from Miami to New York and across the political spectrum offering to take their paychecks in cryptocurrency. Meanwhile, on the national level, there’s no clear guidance on the federal government’s long-term plans.

Ultimately, cryptocurrency is here to stay in one form or another, and the federal government needs to get serious about an approach by talking to experts like economists, academics and cryptocurrency platform developers.

gruntygunner.com is the site for all the latest news about business world wide so stay tuned with us.
Contact us: [email protected]
© gruntygunner.com
MORE STORIES
Business

Suze Orman says these are America’s common money mistakes — do...